Even before I was cast as Juliet in my tiny rural high school production, I was a theater geek. When we lived in Baltimore, I traveled almost monthly to New York to see a show - often by myself. It goes without saying that I spent this quarantined July 4th streaming Hamilton . I've seen it onstage before. I may own some merch. I can drop a witty Hamilton reference, and I can spit bars as well as any other mom in car line. But the closeups of this recording added a layer of vulnerability that I had yet to experience. If you are new to our story, we lost our firstborn 3 year-old son in 2013. Alexander and Eliza Hamilton lost their firstborn 19 year-old son in 1801. We are separated by centuries, but our loss is the same. On an intellectual level, you could argue that the Hamiltons lived in a time with high infant mortality rates, no vaccines, and no penicillin. They were used to death...right? But death, particularly the death of a child, always feels unnatural, shocking, and
Read more 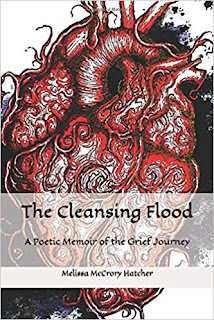 When the Sky Doesn't Fall 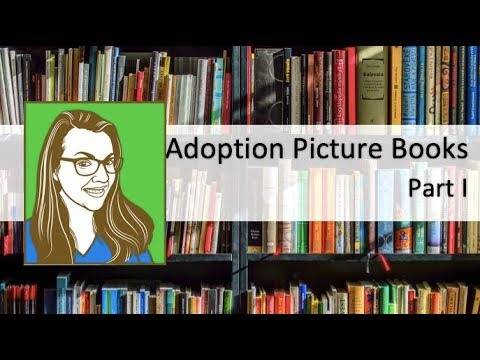 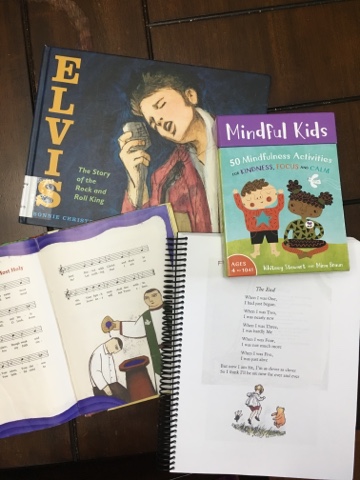 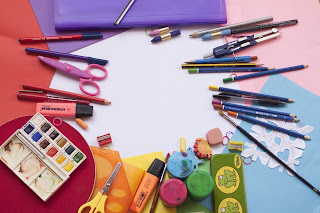 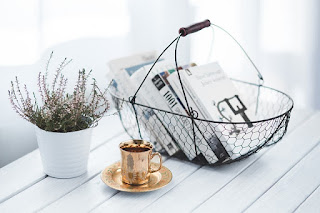 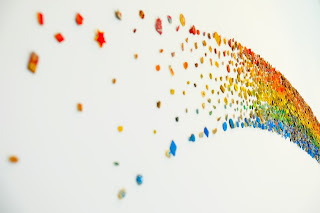 Some Thoughts on Rainbow Babies 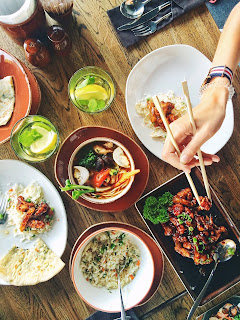 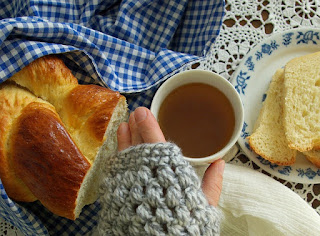