Awaken Your Senses, the You Might As Well Get Off The Couch Edition 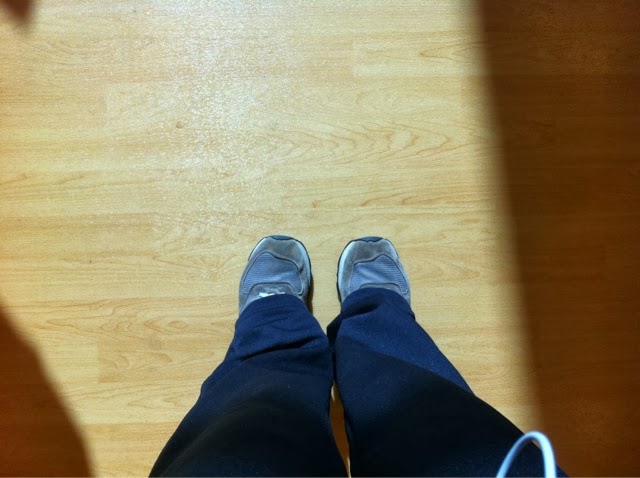 I have a confession to make...I've started jogging. I'm a gym member. I've signed up for my first 5K. Either this is the grief talking, or the apocalypse is nigh. One of the first things our counselor encouraged us to do was start exercising, and as you all know, I'm quite the extreme rule follower. I'm now exercising more than when I was a Varsity athlete in high school. Don't get too excited, the scale hasn't moved very far, but I do feel better. In the sage words of Elle Woods, "I just don't think that Brooke could've done this. Exercise gives you endorphins. Endorphins make you happy. Happy people just don't shoot their husbands, they just don't." What would the world be like without Legally Blonde?

There's all kinds of research on the benefits of exercise for your emotional health. See: Sweating Out The Sadness. A few months after my loss I was deep into the angry stage of grief. I felt anger bubbling up under my skin all day long. I told my best friend I felt like I wanted to hit something. Most Southern belles would raise their eyebrows for decorum's sake, but she signed me up for a kickboxing class. What a miracle! How can those classes be legal? I wailed on that punching bag like it was Lucifer himself. I cannot tell you how much better it made me feel.

That class was a huge turning point for me. I decided I needed a more aggressive form of exercising. I found out that I love running. My body feels so much better after my feet pound the pavement for a half hour or so.

I wish I could say that my time on the track, the treadmill, or the elliptical was a time of quiet reflection. Unfortunately, that just doesn't do it. I tried praise music. It's just not working for me. What does work? Rock. Rap. Anything loud and aggressive.

I will not even attempt to justify listening to such misogynistic garbage. I used to love it on non-dress-code days when my female students would come in looking like they're about to go out on the Jersey Shore. I had serious talks with them about feminism, modesty, etc. Their response would be, "If I'm choosing to be objectified, then I'm really the one in power." That's as much a lie as the girls who dance to the club to this music, where they're being called...well, you get the idea...in the songs and saying that they're independent, empowered women. It's wrong. I shouldn't listen to it. I certainly shouldn't pay 99 cents for their songs on iTunes.

But I'm going to play the grief card on this one for awhile, and keep rocking out with G-Unit. 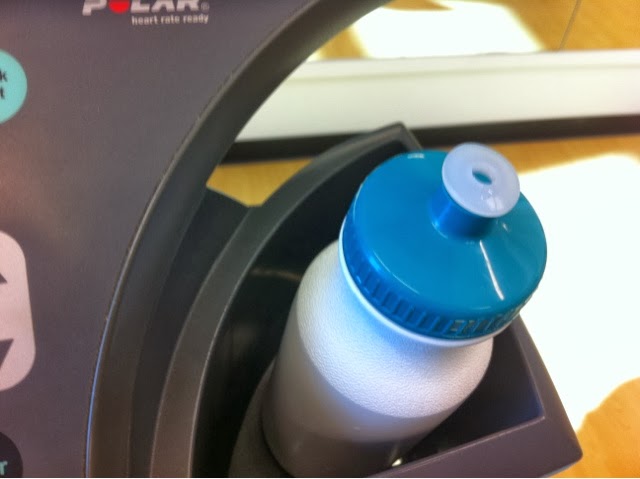 Get moving this week! Try some yoga on YouTube. Walk around the block. Go bowling, but skip the beer! Play a game of basketball, softball, or tennis. Check out a Zumba class at your local church (Trust me, you can keep up with those old ladies). Get the Couch to 5K app for you phone. Go ahead and sign up for a 5K on racesonline.com to force yourself into doing the work. The biggest motivation for me is peer pressure, so try to find someone to workout with you. Exercise routines are trial and error. It may take awhile to discover what works best for you.

Remember, when you're grieving, your body needs to heal, too. And as you take care of your body, you'll be surprised how much more control you have over your emotions.

The hardest step is the first. I know you want to sink in your couch and never get out again, but try. Try moving today, and see if you don't feel a tiny bit better.
Labels: Grief